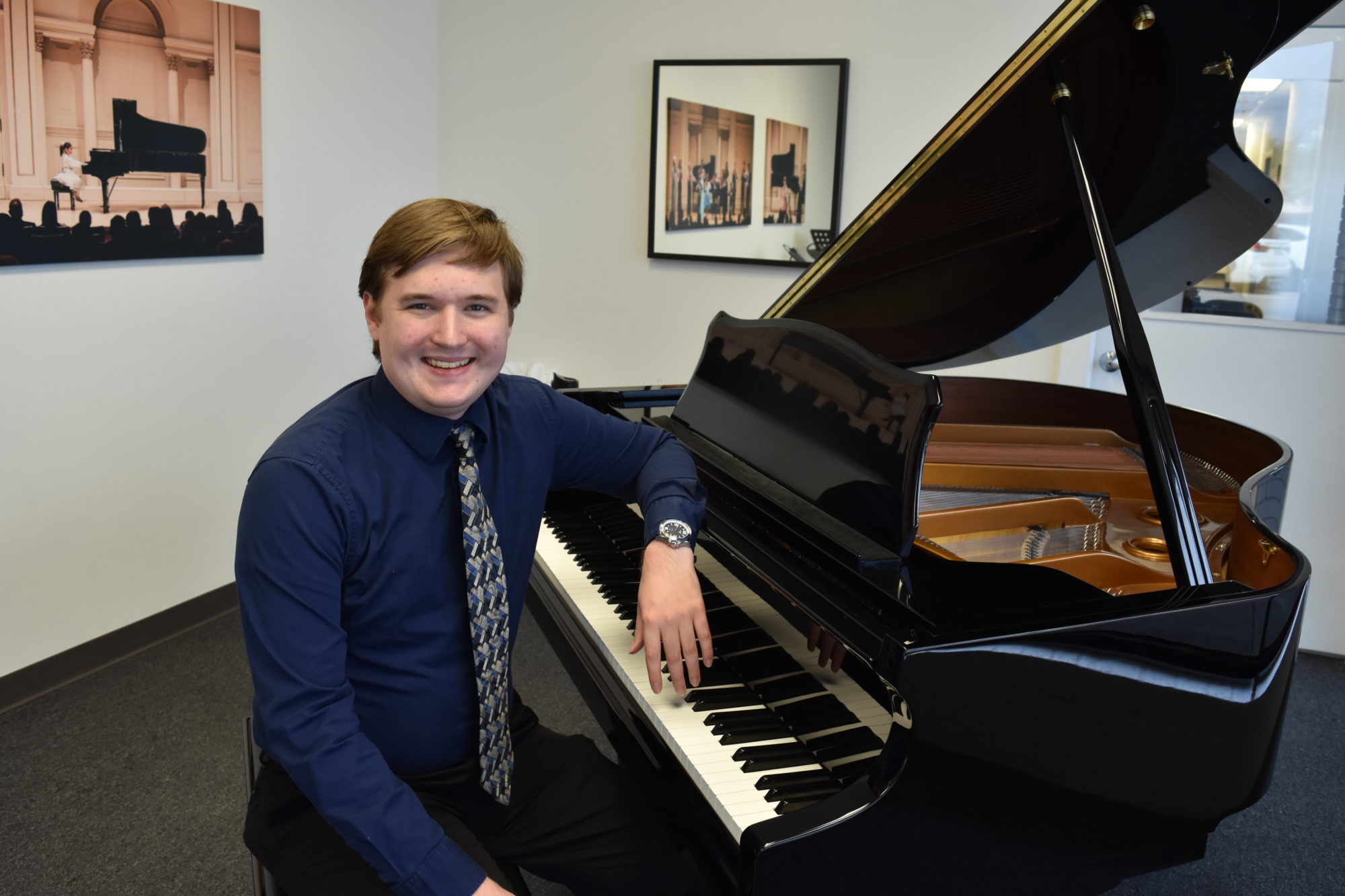 Erik Sandstrom, born in Texas City, grew up in the Houston area.  Erik, a tenor, received his Bachelor of Music Education from Houston Baptist University. Erik received his teaching certificate in 2017 in Music Education for Early Childhood (EC) through 12th grade. He has experience teaching privately and in a classroom setting. In addition to studying voice, he also received his proficiency in piano and is a guitarist.

Erik has performed in various chorales such as HBU’s Schola Cantorum, Houston Masterworks Chorus, and the Epiphany Chorus. As a performer, Erik had the pleasure of singing famous works such as Handel’s Messiah, Beethoven’s 9th Symphony (Chorale), Mozart’s Requiem, and Haydn’s Lord Nelson Mass. He spent two summers performing at the Classical Music Festival in Eisenstadt, Austria.

Erik was also part of a chorale of HBU students who were hand-selected by the Chorale Director that sang “The Legend of Zelda: Symphony of the Goddesses with the Houston Symphony. Erik was also a finalist in the Greater Houston NATS singing competition in 2016. Erik plans on pursuing a master’s in musicology in the near future. He enjoys the opportunity to teach and share his passion for music with students of all ages.