His North American debut performance of the Mendelssohn violin concerto with the Frisco Symphony Orchestra received great acclaim as being “reminded of Fritz Kreisler, there was such natural elegance in Pavlovic’s playing” (The San Francisco Classical Voice).

With his father as his greatest musical influence and a musical heritage that spans two hundred years in his family, Mr. Zeljko Pavlovic began his music education at the age of 3 in Sarajevo, Bosnia. After leaving his hometown, Mr. Pavlovic went on to study at the University of Novi Sad Academy of Arts at the early age of 16 as one of the youngest students. He earned his master’s degree in violin performance from the Royal Conservatory of Music in Liege, Belgium and won several national and international competitions throughout his career.

As a recitalist, he has performed throughout the United States and Europe. Having developed an equal passion for orchestral playing, Mr. Pavlovic was appointed Associate Concertmaster of Duluth Superior Symphony Orchestra. He was also a member of the Louisiana Philharmonic. He performs regularly with the Houston Symphony and was honored to perform at Carnegie Hall in New York City and in the United Kingdom HD Odyssey Tour. In addition he has had the privilege of sharing the stage with the Houston Symphony in performances of legends such as Tony Bennett, Lang Lang, Itzhak Perlman, Joshua Bell, Emanuel Ax, Yo Yo Ma, Smokey Robinson, and Andrea Boccelli.

Having seen first hand the positive impact of music on individuals and communities and as the Founder and CEO of Vivaldi Music Academy, Mr. Pavlovic offers innovative and engaging music programs and serves on the Board of Directors for the Houston Symphony. Mr Pavlovic was named as an honoree for Houston Business Journal’s 40 under 40 Class of 2015 and Most Admired CEO in 2020. He enjoys spending time with his two children. 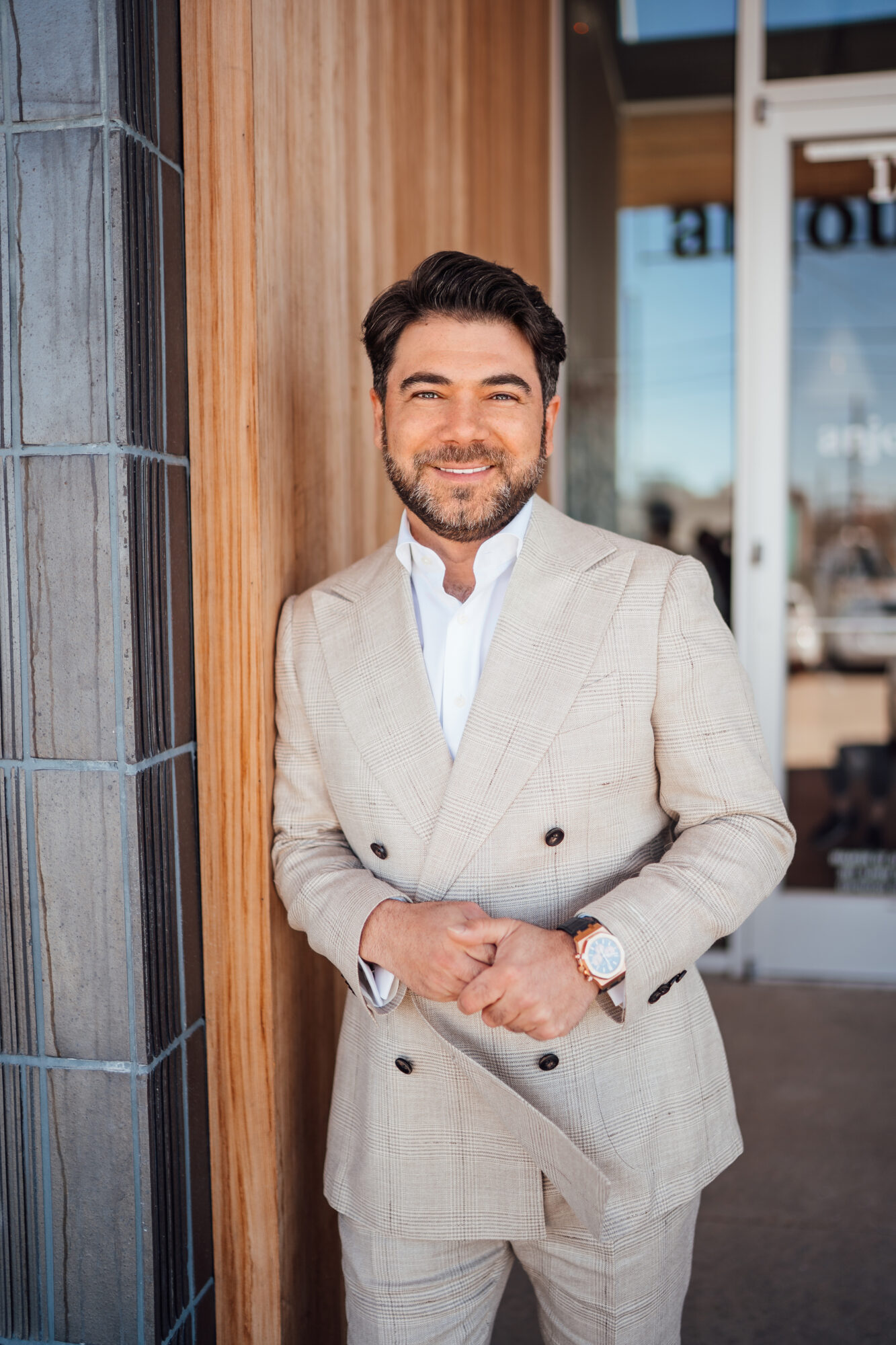 Our Founder and CEO Zeljko Pavlovic is featured in the Cadillac sponsored series “Shaping: Houston” on KHOU11. The series highlights the accomplishments of local dreamers and doers who are making a difference in Houston. From fashion designers to restaurateurs, musical ensembles to entrepreneurs, “Shaping: Houston” tells the stories of those who are influencing our cultural landscape.