How do you get to Carnegie Hall? If you’re a student in the Greater Houston area, it’s by studying at Vivaldi Music Academy. Again, this year, Vivaldi Music students took to the stage of the iconic performing arts venue in New York City and performed before packed houses. For the past six years, Vivaldi students as young as five have performed in some of the top venues in the world including Kennedy Center in Washington, DC, The Royal Conservatory of Music in London, and even Antonio Vivaldi’s own church, Chiesa della Pieta’, in Venice, Italy.

All this is possible through the efforts and connections of Vivaldi Music Academy Founder and Director Zeljko Pavlovic. “We want our students to experience what it feels like to stand on a stage like Carnegie Hall,” Pavlovic said. “Most of our students are taking music lessons for the myriad benefits music gives them, not because they’ll be professional musicians. If they’re working toward becoming professional musicians, they may make it to Carnegie Hall on their own. But for the rest of them, this is a once-in-a-lifetime experience.”

Eighty Vivaldi Music students performed in two Carnegie Hall concerts this year on July 5th and 7th along with several of the Vivaldi faculty members. Each musician had the opportunity to perform individually, relishing their own time on the historic stage.

“We had our first Carnegie Hall performance six years ago,” Pavlovic said. “Since then, we’ve heard from numerous parents how beneficial it was to their children to include that performance on their college application, helping many of them get into their first-choice colleges or into competitive high schools.”

Vivaldi Music Academy students can begin experiencing the transformative power of music in group lessons as young as one year old and private lessons as young as four. Other Vivaldi students are retirees eager to take up an instrument for the cognitive benefits. And there are students at every stage between. From age five up, they’re invited to participate in the annual concerts and Pavlovic is already hard at work negotiating where they’ll perform next year.

Zeljko Pavlovic began his own music journey with violin lessons at age three, in his home country of Bosnia, as chronicled in his autobiography, Failure Is Not an Option: My Story of Business, Survival, And Success in Life. By the time his family escaped war-torn Bosnia, Zeljko was 20 and already an accomplished violinist. He’s since performed with some of the top orchestras in this country and across Europe.

Vivaldi Music Academy was named National Music School of the Year by a peer group of over 250 music school owners. Pavlovic was an honoree in Houston Business Journal’s “40 under 40 Class” as well as Most Admired CEO in 2020. Vivaldi Music Academy was recognized as one of Inc 5000 fastest growing companies and one of Houston Business Journal’s 100 fastest growing companies in 2018, 2019, and 2020. 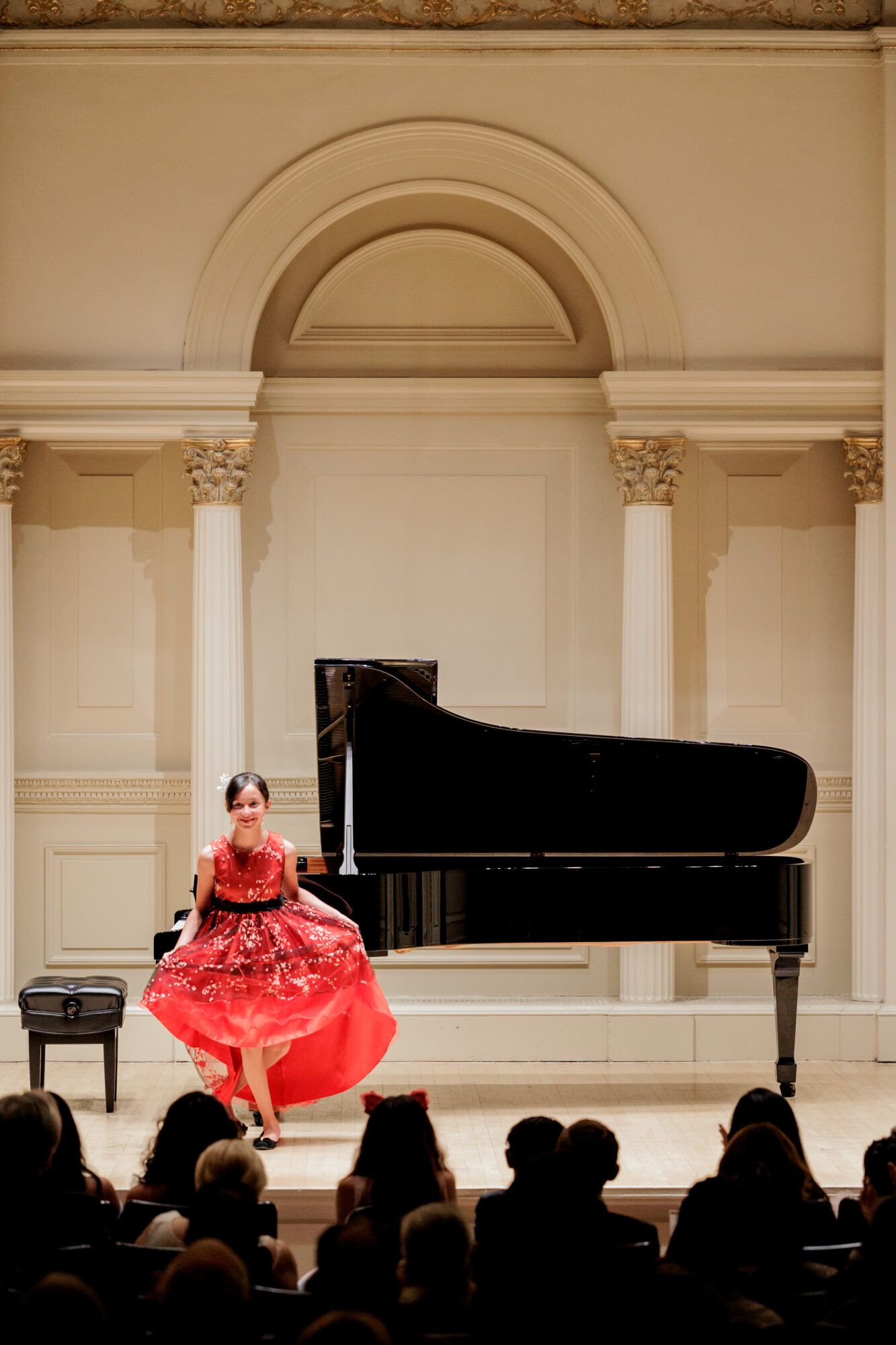 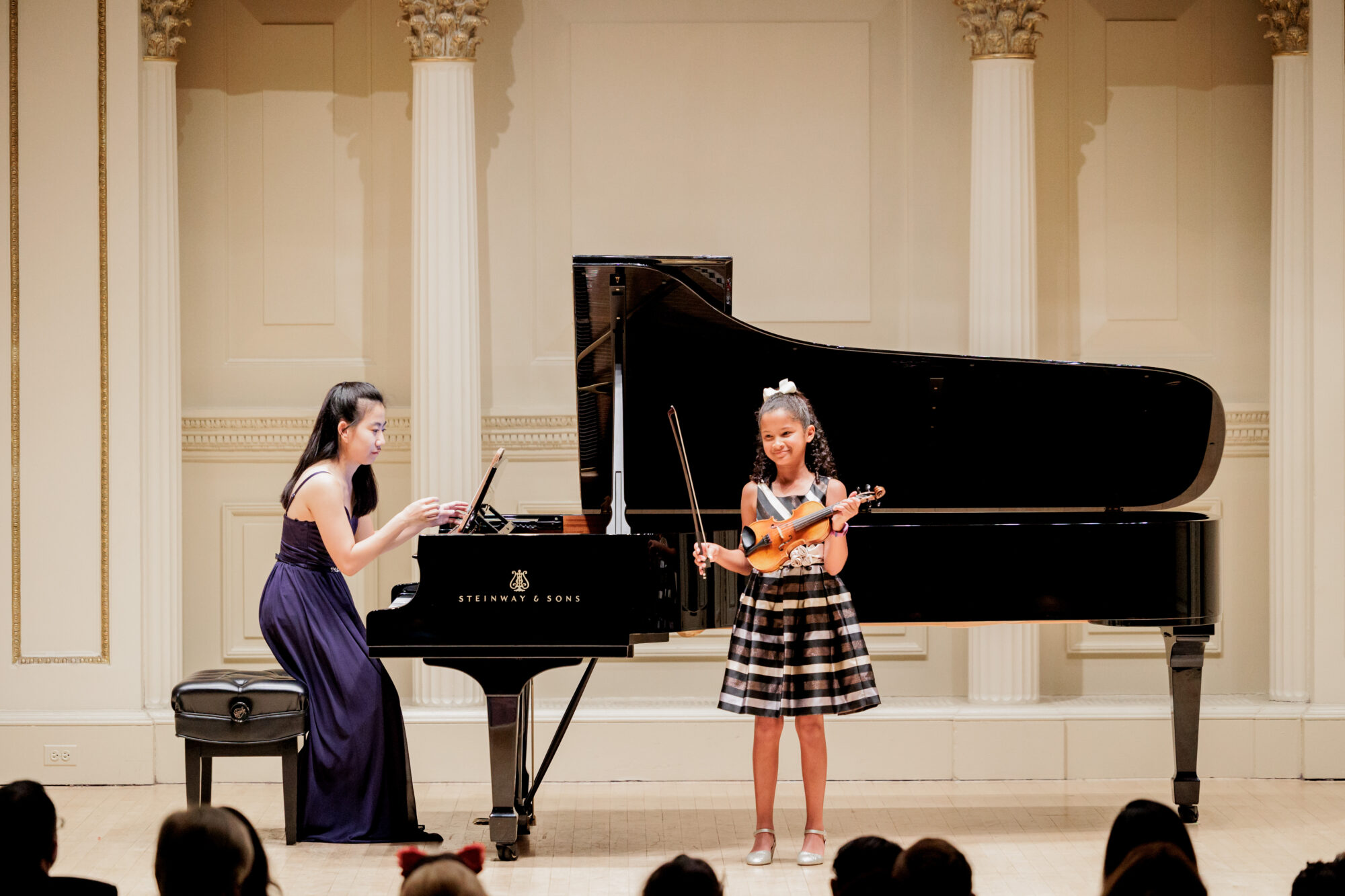 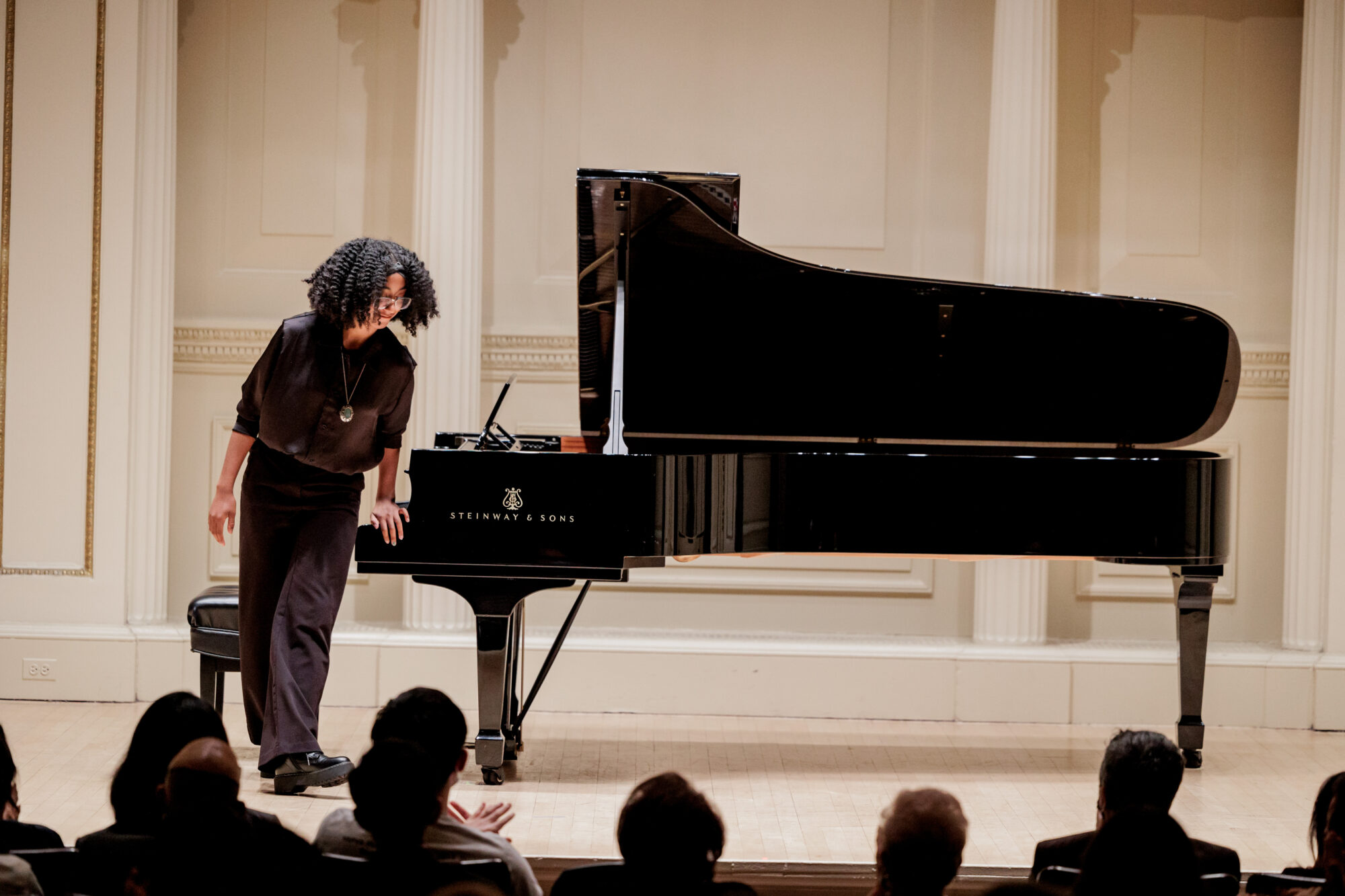 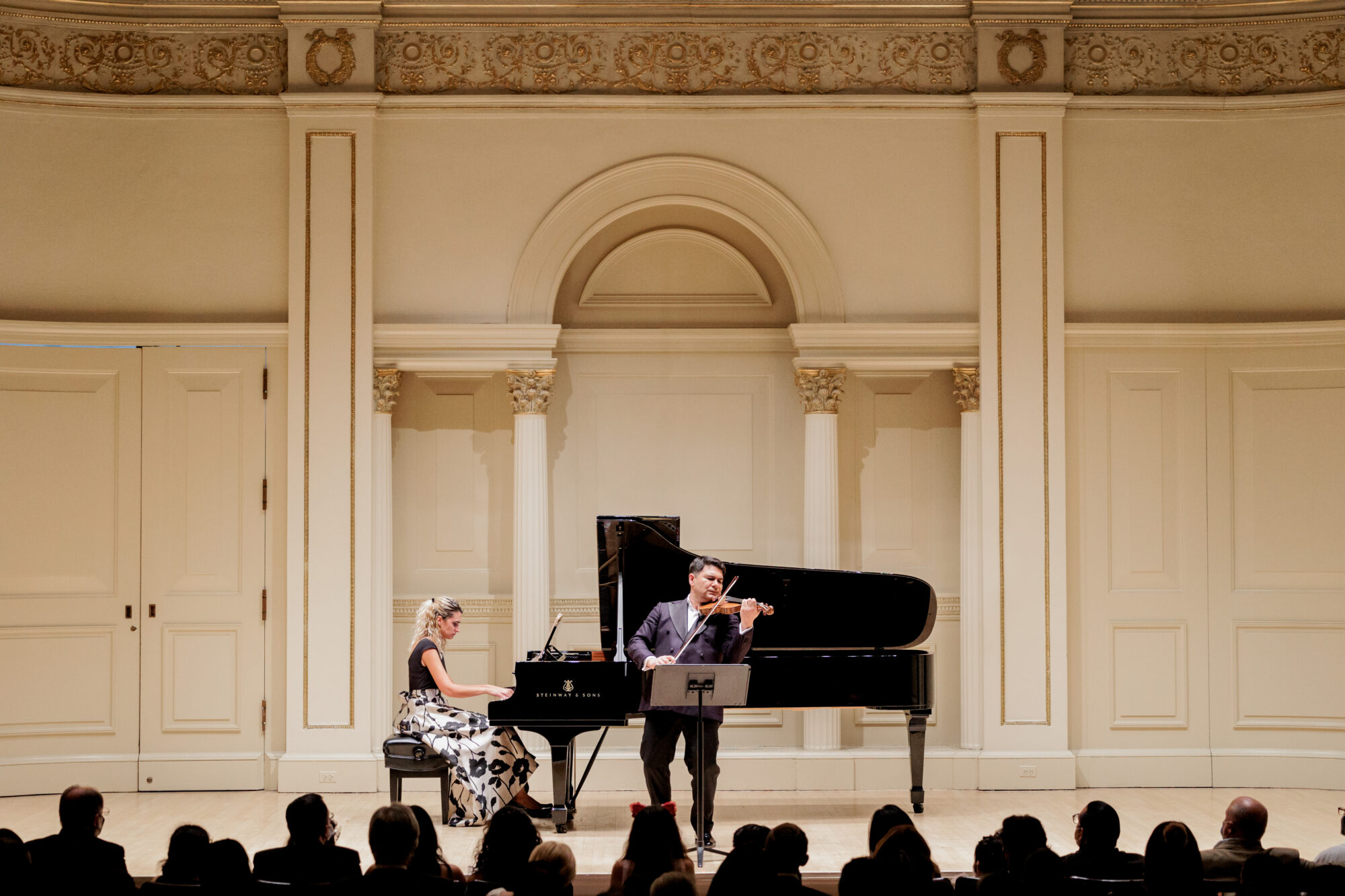 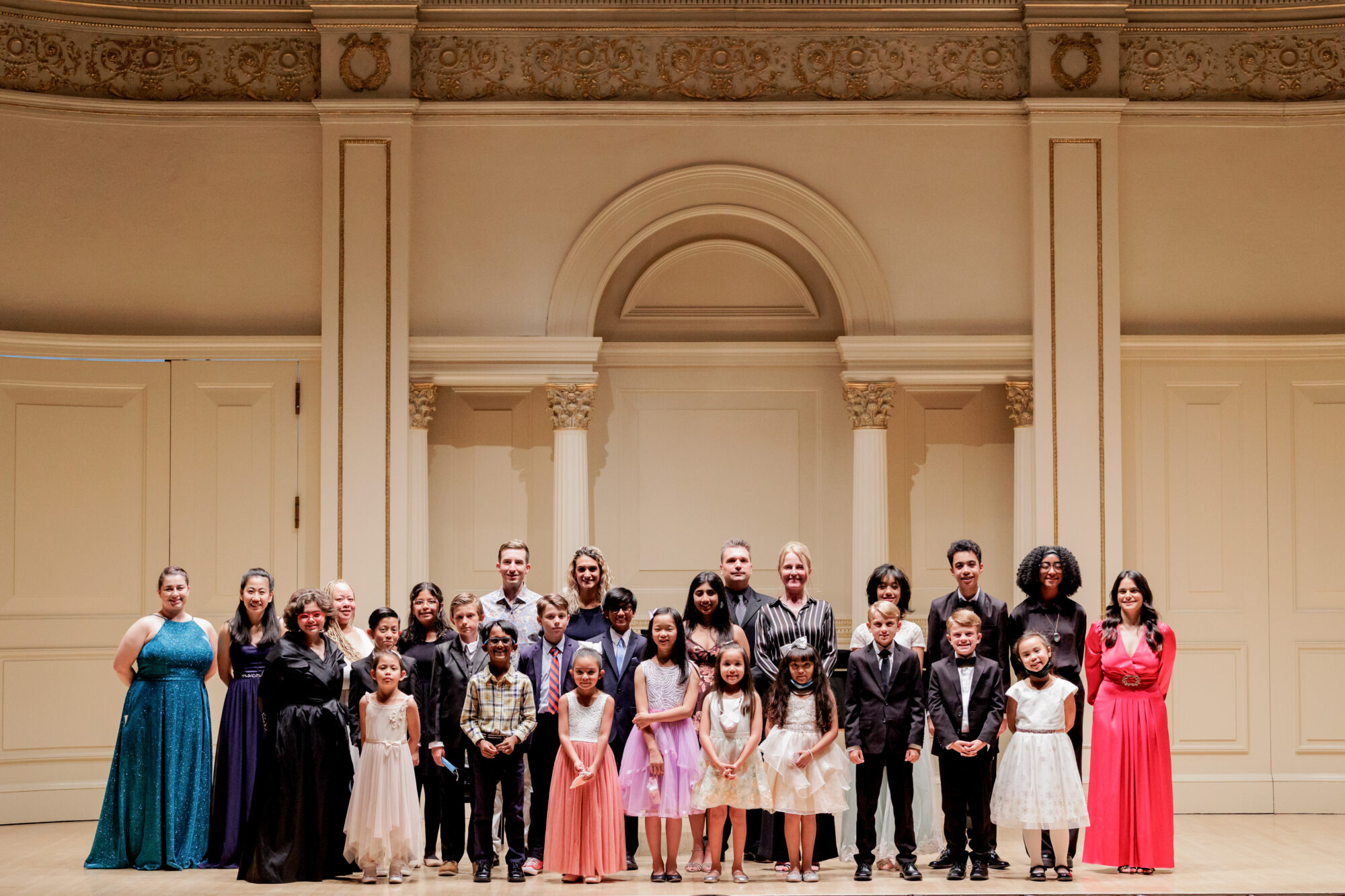 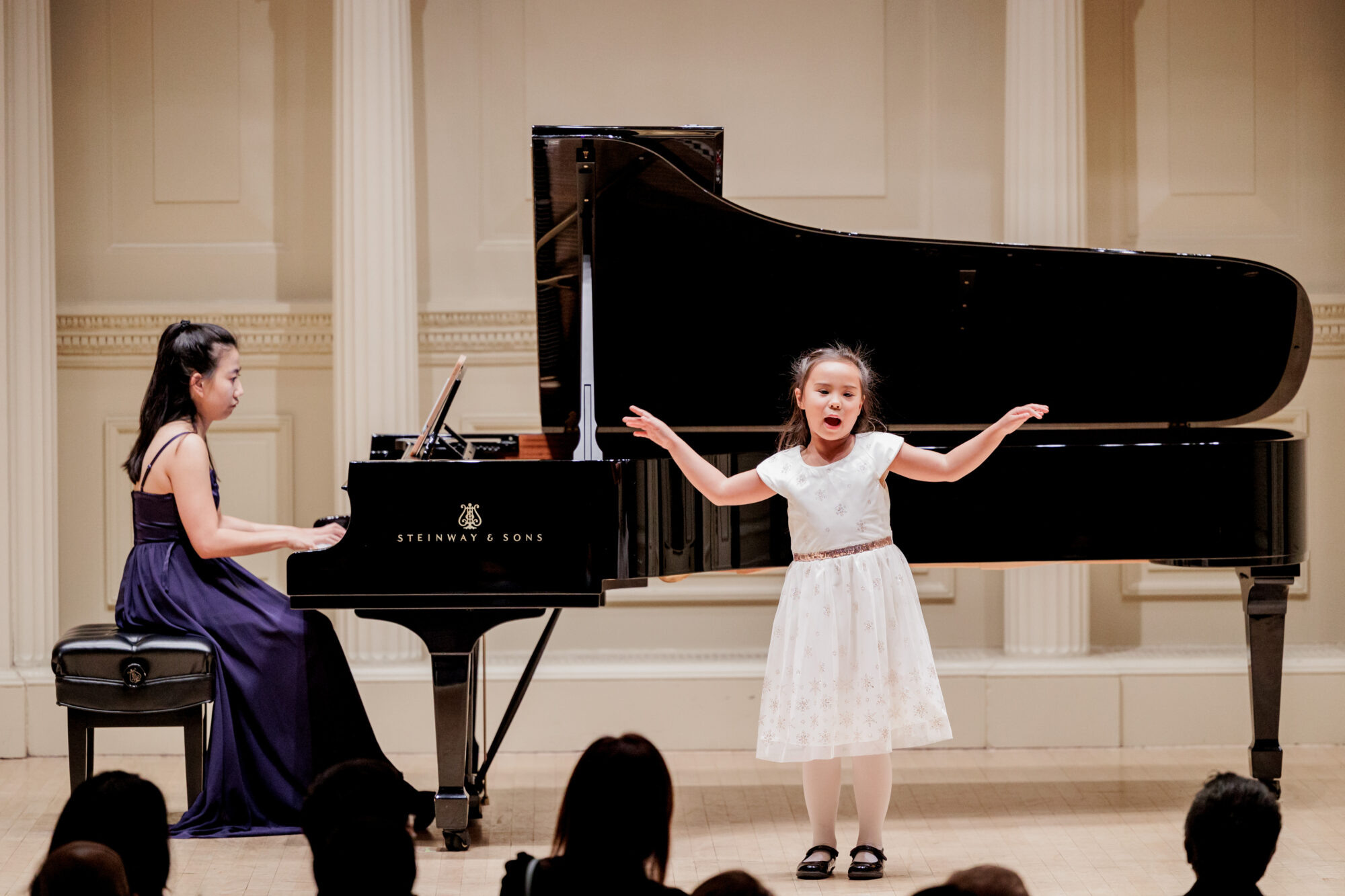 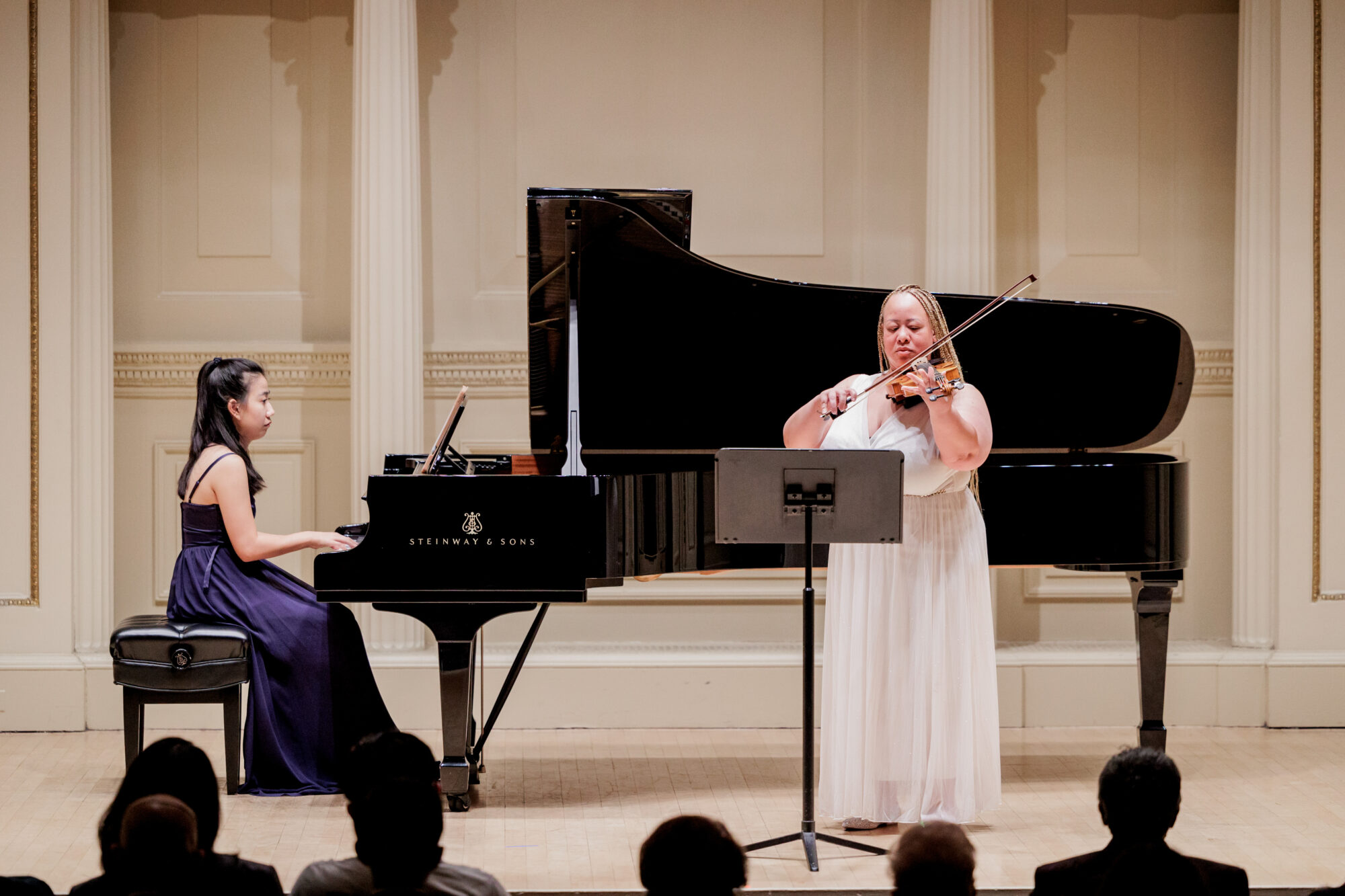 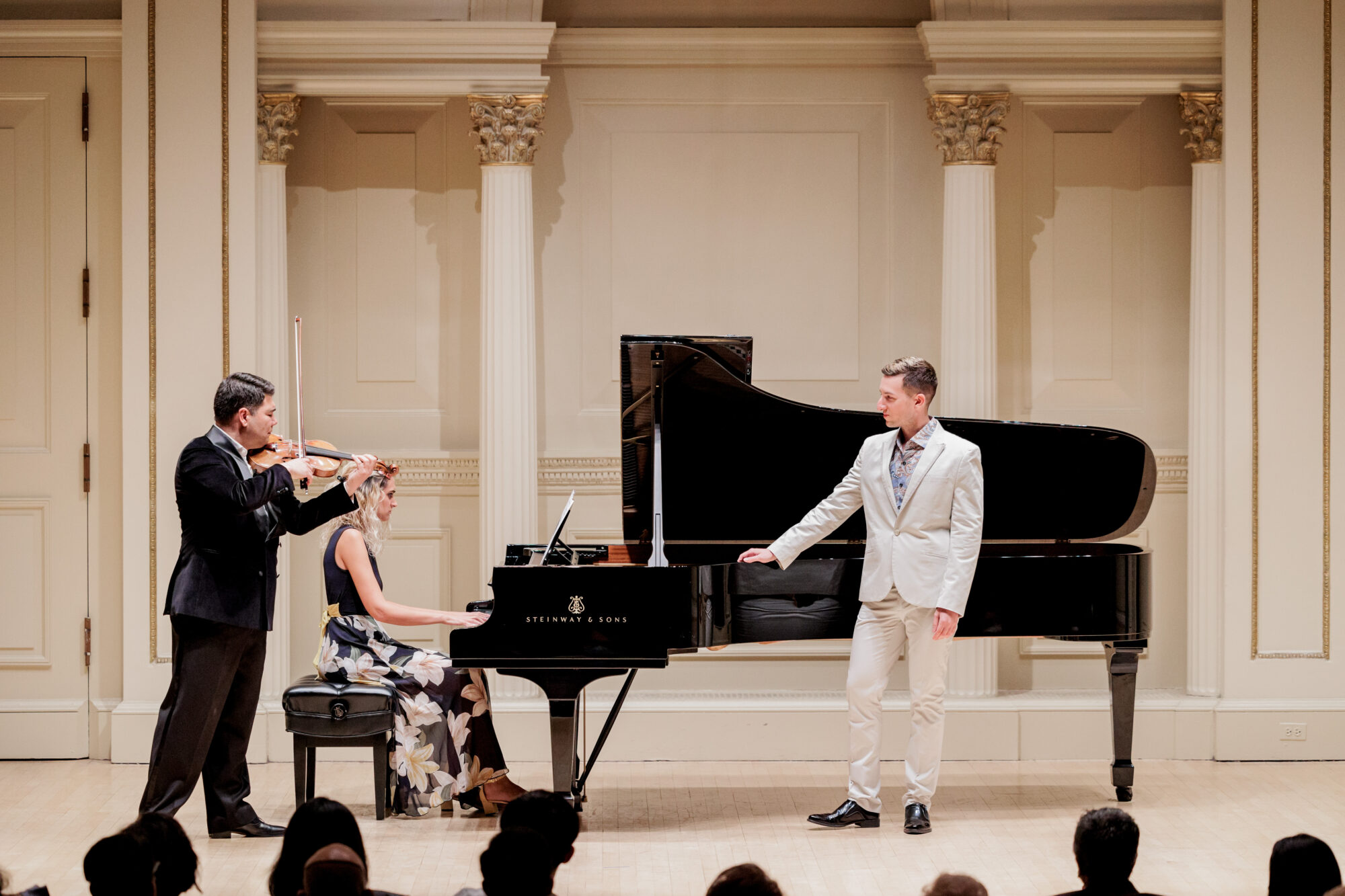 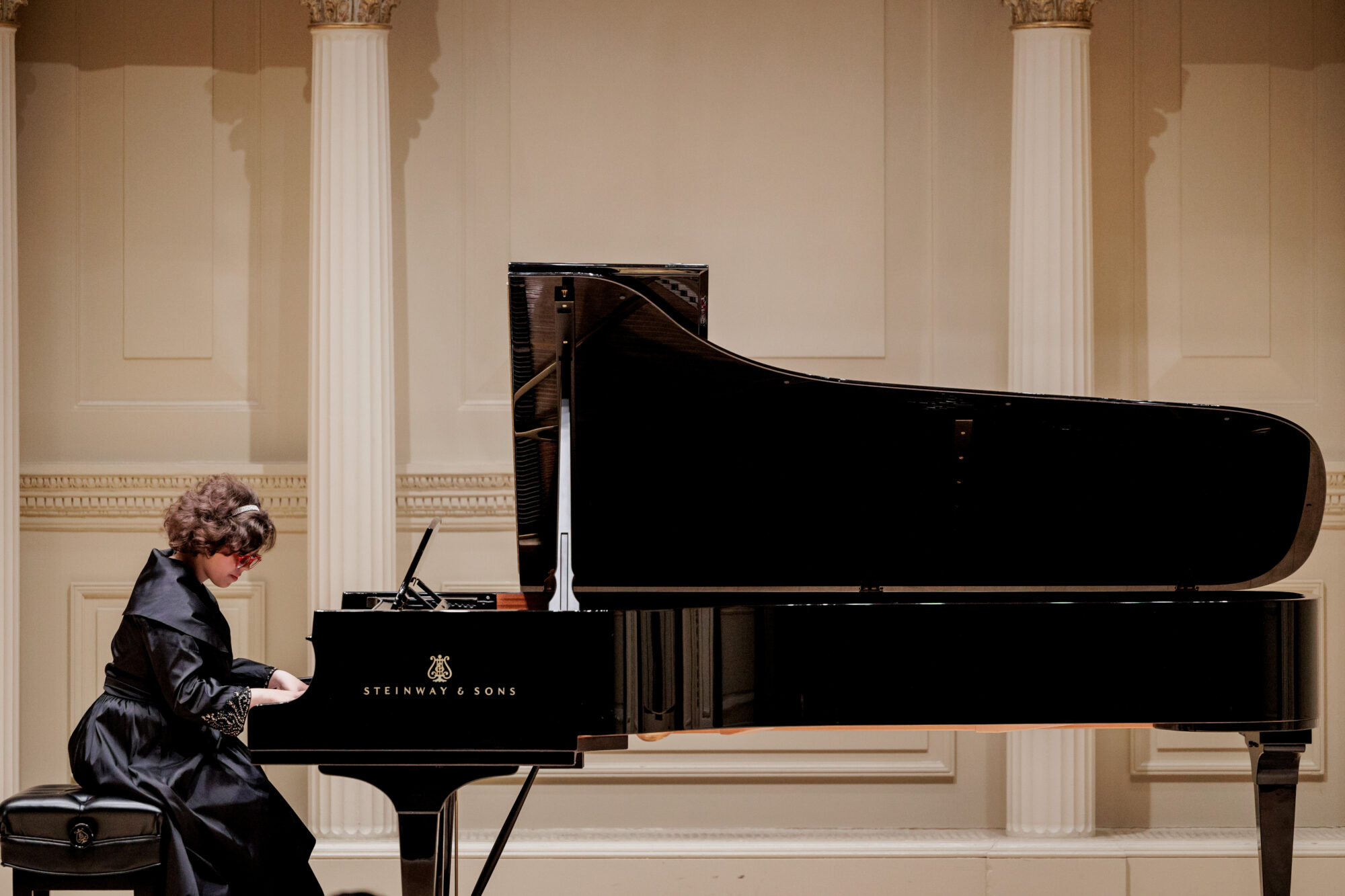