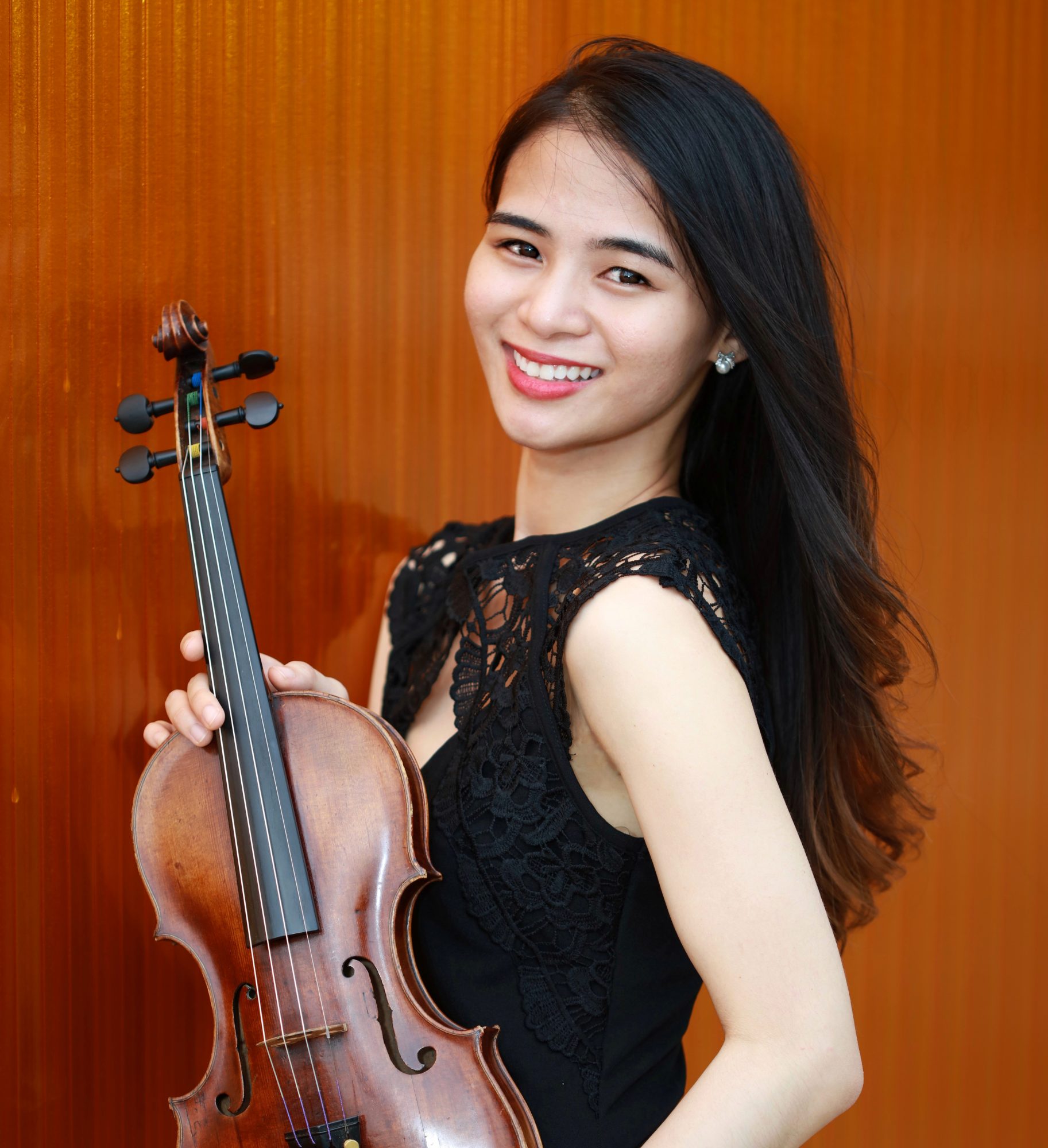 While working on her BM and MM degrees, Thien-Truc received several scholarships, awards, and honors from a variety of organizations such as the Delta Epsilon Iota Academic Honor Society (2015), the Presser Undergraduate Scholarship Award (2016), the Green Mountain Music Festival scholarships (2015 and 2016), the National Music Honor Society Pi Kappa Lambda (2017 and 2018), the scholarships from University of South Florida String Department (2017 and 2018), the fellowship from Texas Music Festival (2019), and the Melcher Violin Scholarship from the University of Houston (2019 and 2020).

As a versatile musician, Thien-Truc has traveled internationally to Italy, Korea, Vietnam, and across the United States to perform solo recitals and chamber music concerts. One of her notable appearances was as a solo performer to represent Vietnam at the 14th International Youth Fellowship – World Culture Camp in Korea. In 2016, Thien-Truc was featured as the first violinist in the string quartet for the CD “Light of the Midnight Sun,” recorded and released by the Master Chorale of Tampa Bay. Ms. Nguyen has also collaborated with several composers to record movie soundtracks for various films being produced in Vietnam and the US.

Thien-Truc has a deep passion for teaching music. As such, she maintains a busy teaching schedule, working with violin and piano students of all ages and levels. Through her personal and nuanced methods, Thien-Truc is able to not just nurture unique talents, but also develop vital skills such as confidence, concentration, patience, and dedication. Her teaching methods vary to meet each individual at a level to help them accomplish the best of their ability. In her many years of experience, Thien-Truc has prepared students for countless recitals, orchestral seating auditions, and competitions. She is committed to guiding her students toward healthy and beautiful playing while at the same time, highlighting the fun and expressive aspects of music and violin playing.