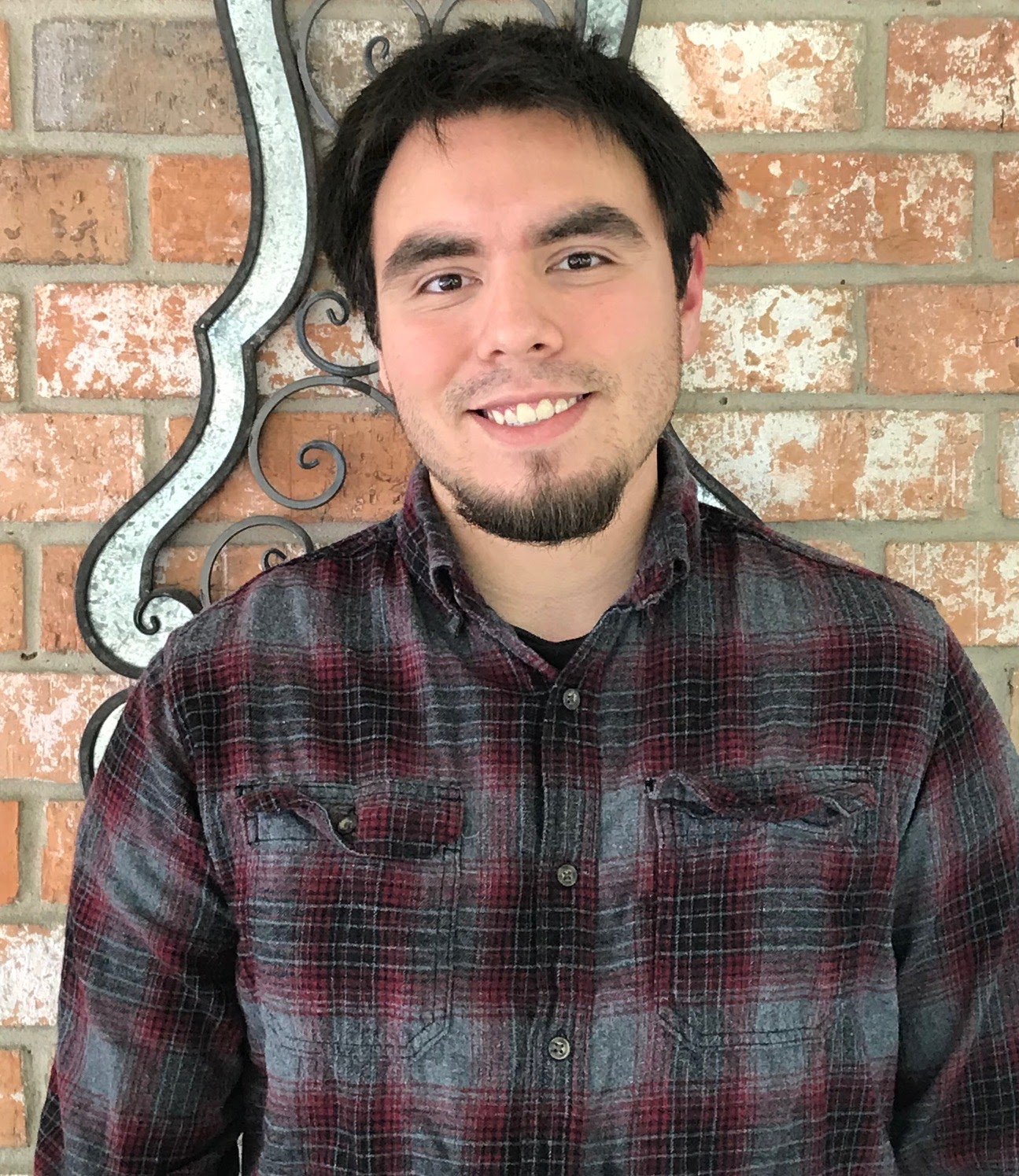 Taylor, who received his degree from UTSA, began his musical pursuit at the age of 5. He has been performing professionally around the greater Houston area as well as out of state from the age of 13. Trevino completed courses in music and jazz theory instruction while participating in those performances. Throughout his career Taylor has performed in various acts which include variety bands as well as original acts. Taylor is experienced in nearly all styles of Western music

Trevino began teaching privately at the age of 17, mainly focusing on guitar and bass. I have experience in teaching the basics of various genres – including rock, pop, country, funk, jazz, beginner – intermediate classical, latin, and gospel –  to music theory and application. He has taught all ages from 5+ and is excited to be able to share his love of guitar with his students.