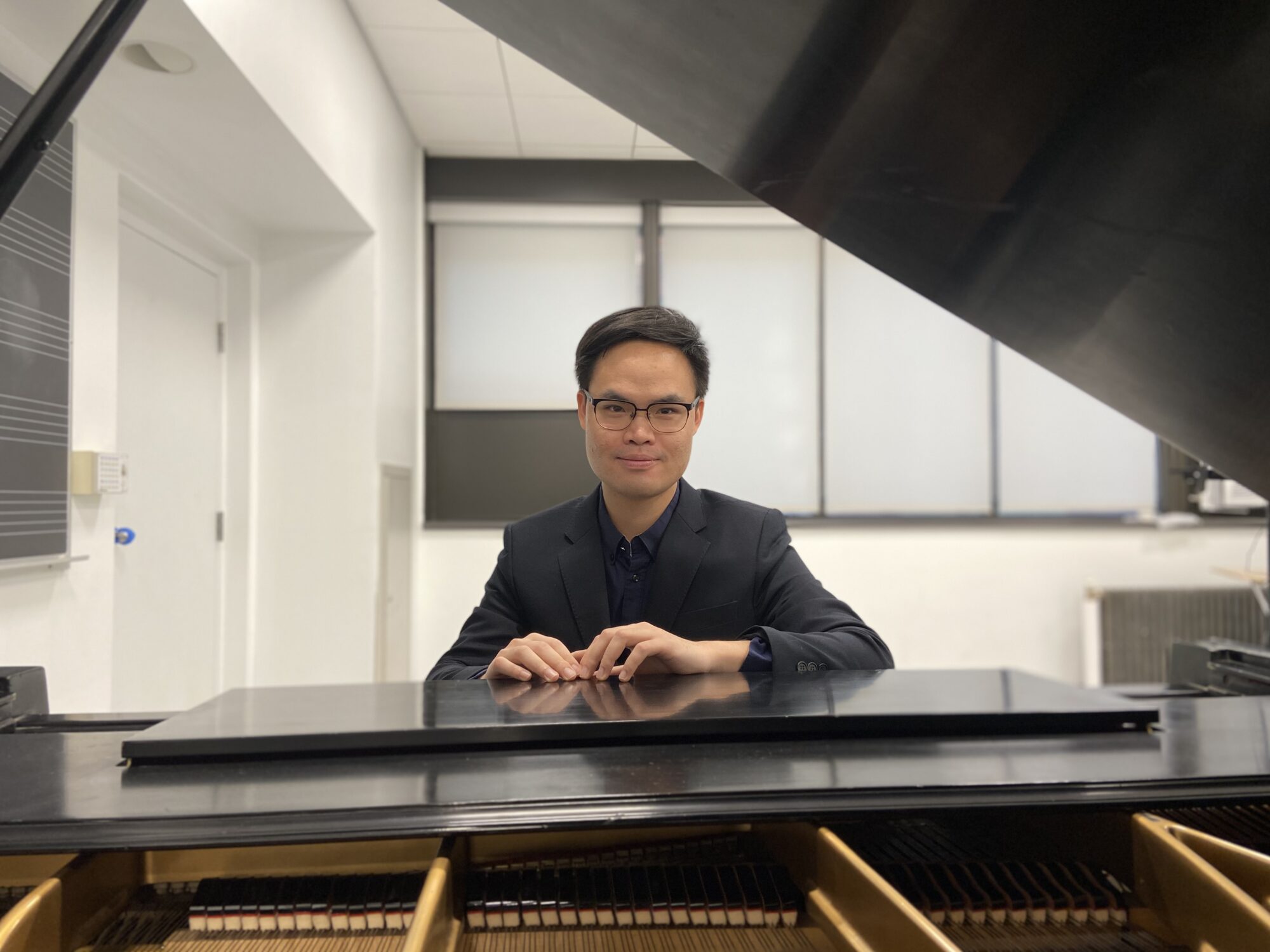 Taiwanese pianist Shu-Peng Wang has come to music from a diverse background. Despite starting piano as a child, he has explored the world not just through music, but also as a biologist, using his knowledge as a different point of reference for the interpretation of his musical ideas.

Shu-Peng Wang has participated in a number of competitions. His 2019 performance of Prokofiev’s Sixth Piano Sonata was recently awarded “Best Prokofiev Performance” by the Great Composers Competition. In 2021, Mr. Wang received the second prize in the professional division in the Medici International Music Competition

As a collaborative pianist, Mr. Wang has consistently worked with choruses and instrumentalists since high school. While his collaborative repertoire is largely centered on classical western instrumental music, Mr. Wang has also performed in opera. He has worked with the conductor William Lumpkin on the operas by Tobias Picker, Leoš Janáček, and Igor Stravinsky. His recording of the opera Dolores Claiborne will be released by Albany Records.

Before moving into the professional study of music, Mr. Wang started his career in the field of biology. During college, Mr. Wang also devoted himself to music, joining piano clubs, where he expanded his repertoire and began performing regularly. In addition to his piano studies, Mr. Wang plays the violin. He joined the National Taiwan University Symphony Orchestra and performed annually at the National Concert Hall with great conductors.