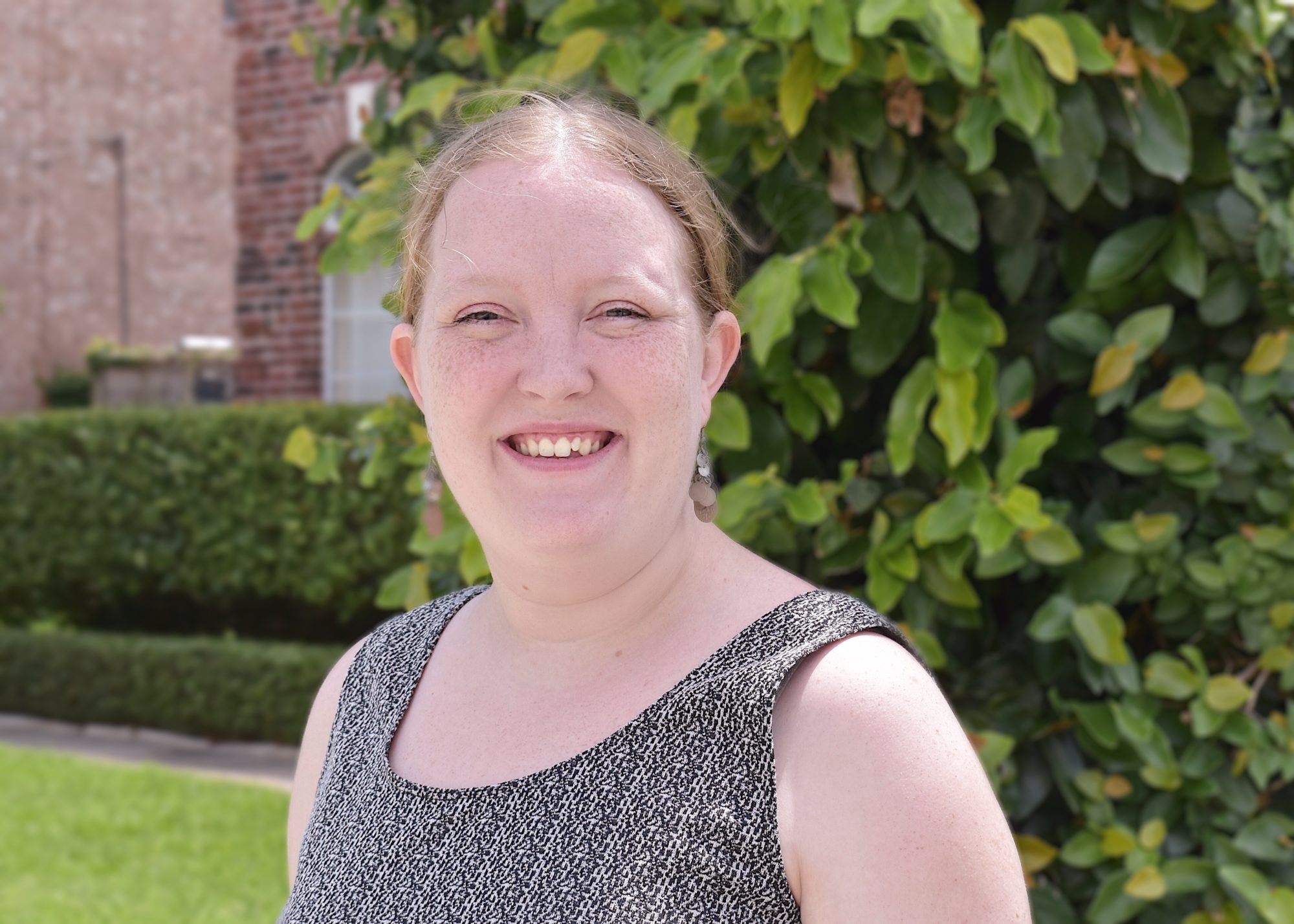 Houston native, Martha Cunyus, is a cellist and cello teacher with over a decade of music education experience. She began her cello studies at age 7 with Fred Edelen of the Concertgebouw and went on to study with Lisa Vosdegones, Valdine Ritchie, and Anthony Kitai. After graduating from the High School for Performing and Visual Arts she recieved her Bachelor of Music degree from DePaul University where she studied cello with Steven Balderston and composition with Seung-Won Oh, Christopher Jones, and Kurt Westerberg.

While she is passionate about traditional, classical music, her interests expand beyond that into Avant-Garde and non-classical genres. She’s performed with musicians such as Amanda Palmer and had original music premiered on WFMT’s show, Access Contemporary Music.