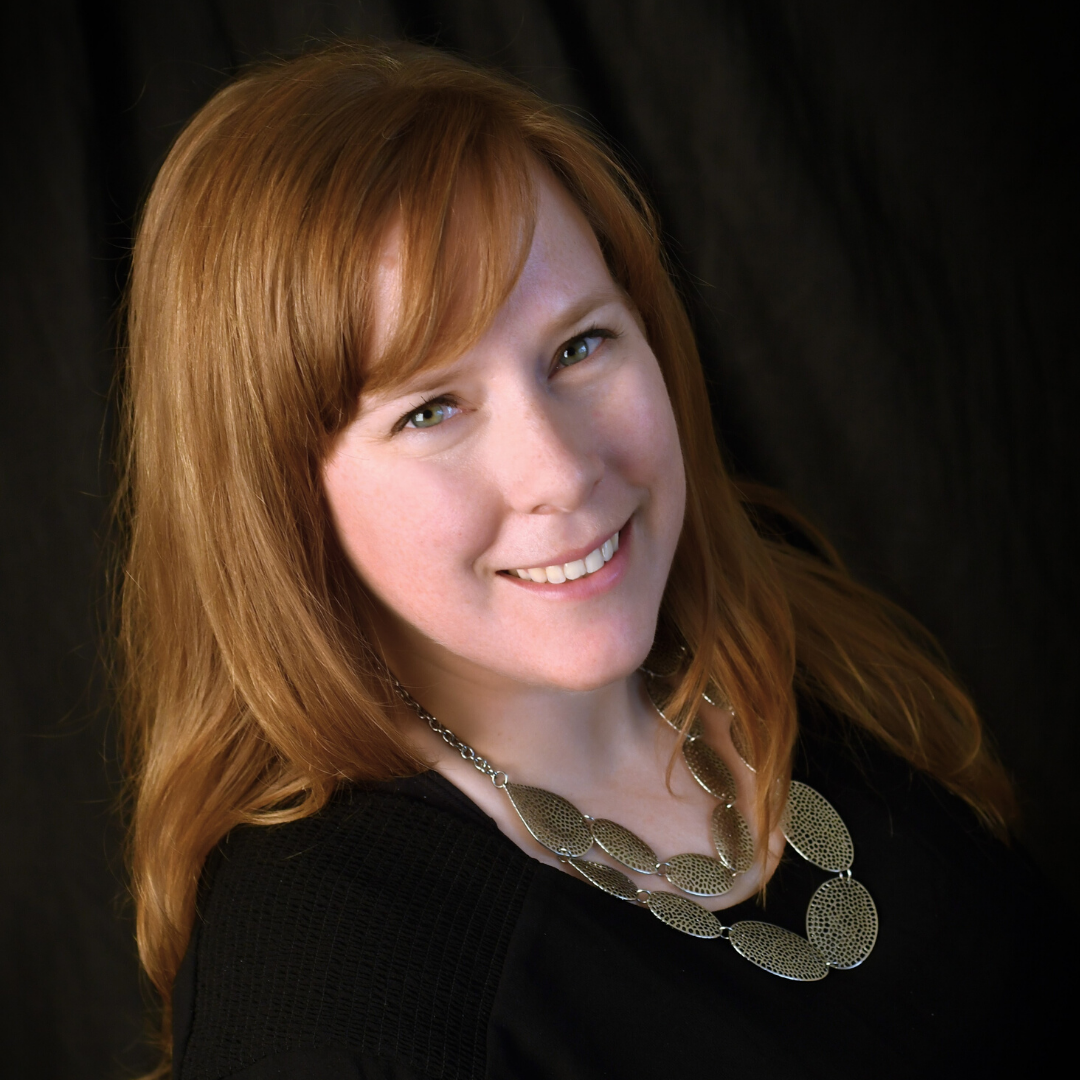 Violinist, Mallory Bennett is a native Texan from San Antonio where she explored music in her early years and pursued music education with a focus in violin, viola, flute and piano. Her experience for teaching includes middle and high school orchestra in the San Antonio North East Independent School District as Head Orchestra Director.

Bennett holds degrees in Flute Performance and Instrumental Music Education with an emphasis in Strings from the University of Oklahoma in 2011. She completed her Master of Music degree from Oklahoma City University in 2013.

Mallory is excited to be a part of Vivaldi Music Academy and looks forward to sharing her love of music with each of her students!