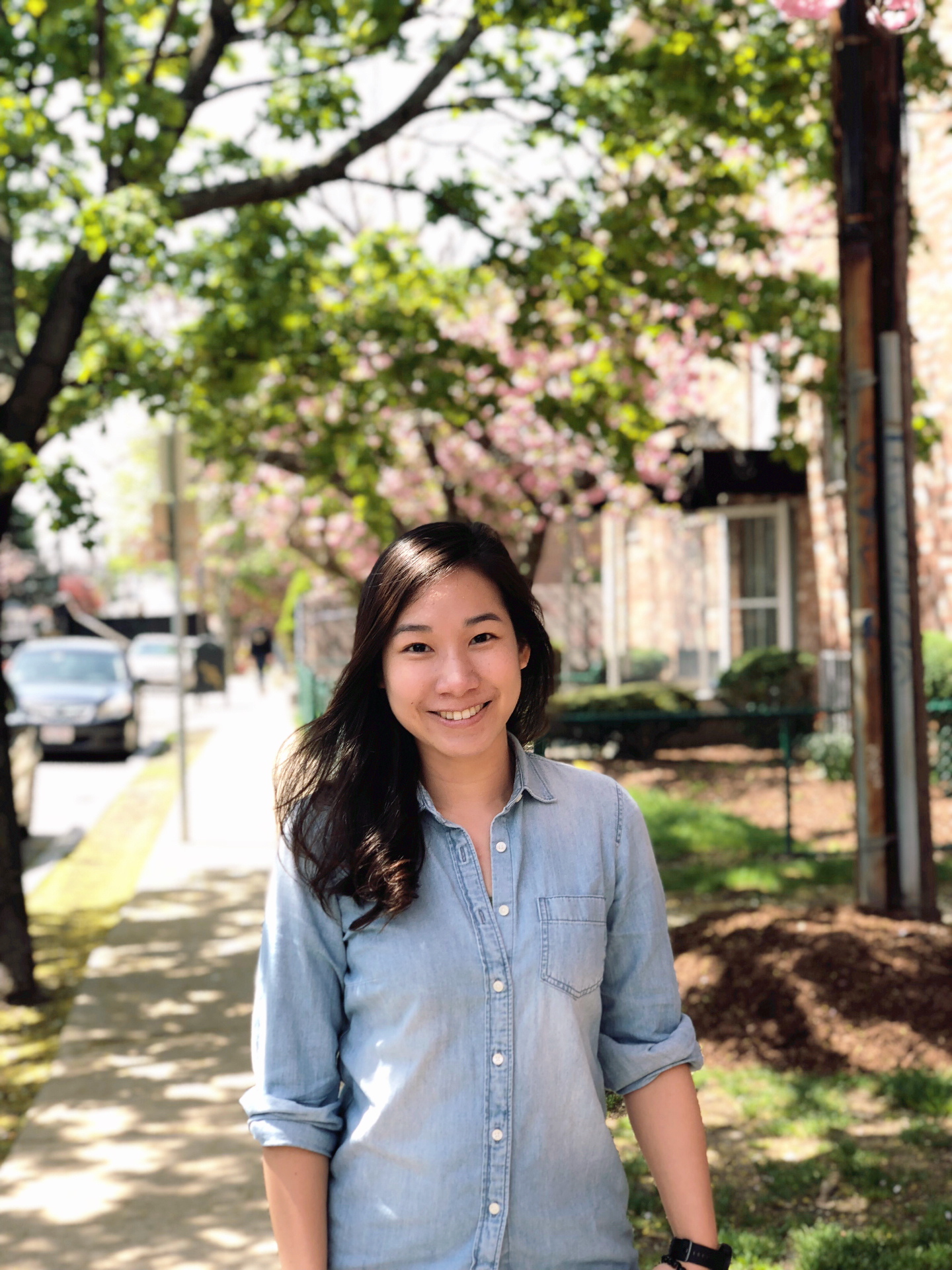 Kai-Chien Yang is active as a soloist, chamber musician and teacher in oboe and piano. Originally from Taiwan, she began her musical studies at the age of 5 and received her Bachelor of Music Education and Performance from University of Taipei. In 2010, Kai-Chien moved to Boston to continue her study, she has received both Master of Music and Doctorate of Musical Arts degrees from Boston University and was awarded the School of Music Departmental Honors Award.

As a chamber and orchestral musician, Kai-Chien has appeared in the Banff Music Festival in 2014 and Orford Music Academy in 2018. She also performed with a variety of ensembles in Taipei and the Boston area, including New England Repertory Orchestra, Time’s Arrow New Music ensemble, Du Bois Orchestra and Boston Chamber Symphony. As a soloist, she was a winner of the 2017 American Protégé Competition and was invited to perform the Winner’s

Recital in Weill Recital Hall at Carnegie Hall. Before relocating to Houston in 2018, Kai-Chien has been teaching piano and oboe in the greater Boston area. From 2012 to 2018, she taught group classes and private lessons at the Boston Asian Community. She has worked with all ages from beginners to advanced students. She enjoys teaching any material of the students’ interests and help them develop skills that will help them not only in music, but also in other classes and life.