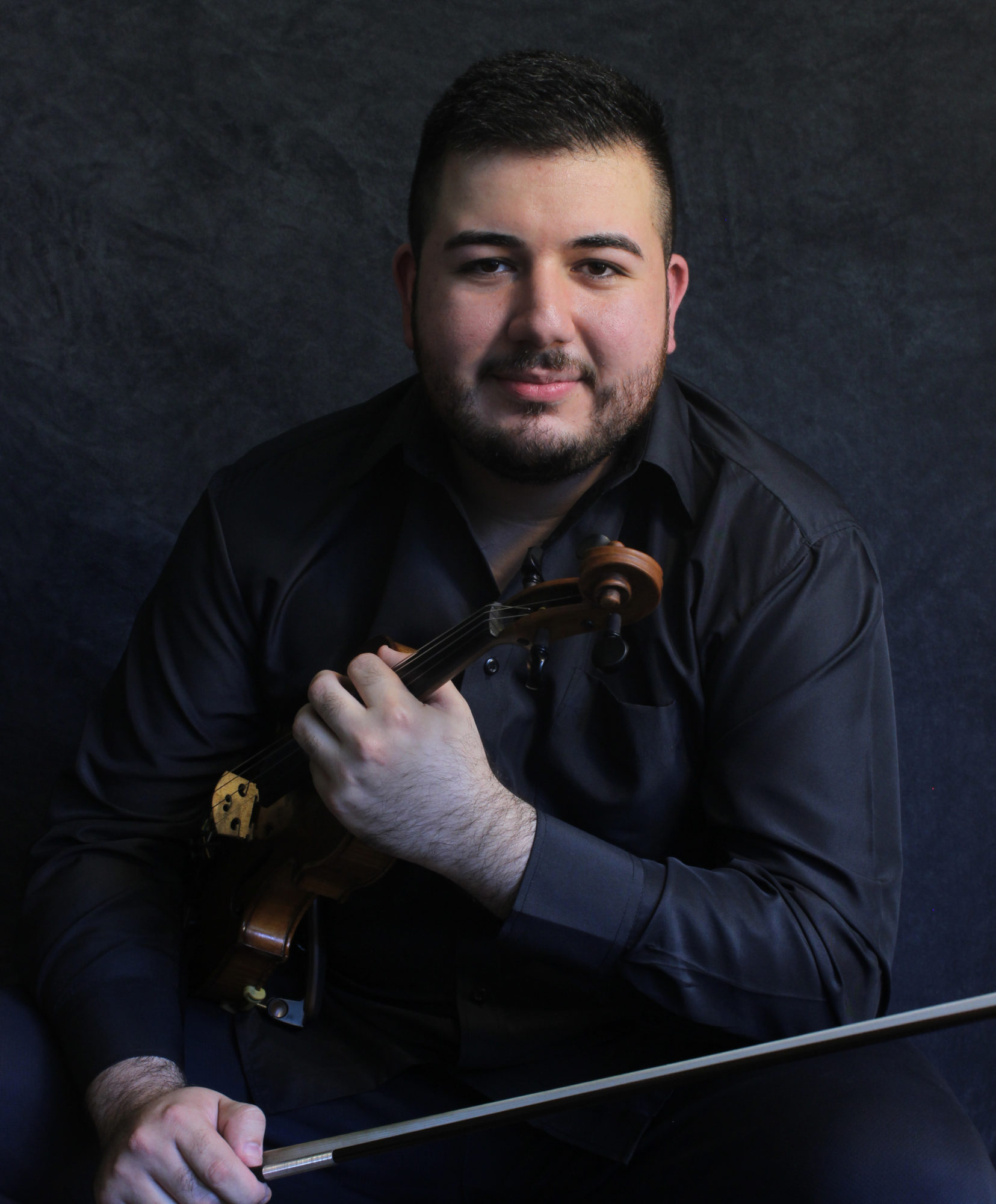 Jose Camacho, a Houston native, grew up with music and has been playing violin since he was five years old. Mr. Camacho began teaching while pursuing his Bachelor of Music and Music Marketing at the University of Houston. His previous professors include Rodica Gonzalez, a member of the Houston Symphony, and Johnny Chang, principal violinist of Theater Under the Stars Orchestra. He is a student of Andrzej Grabiec, a world-renowned soloist and conductor. Alumni of Virtuosi of Houston, where he served as a principal second violin for three seasons, Mr. Camacho has been honored to perform in venues such as Jones Hall of Performing Arts in Houston, Texas, Carnegie Hall in New York and Grande Salle Pierre Boulez in Paris, France. Mr. Camacho is in the second violin section of the Houston Civic Symphony and is the orchestra manager of the Texas Medical Center Orchestra.

As a teacher, Jose is passionate about developing a love for music within his students and helping each one fulfill their unique musical goals while finding joy in the music-making process. He is a firm believer in nurturing the individual characteristics in every student playing and strongly encourages them to find their own “sound.”