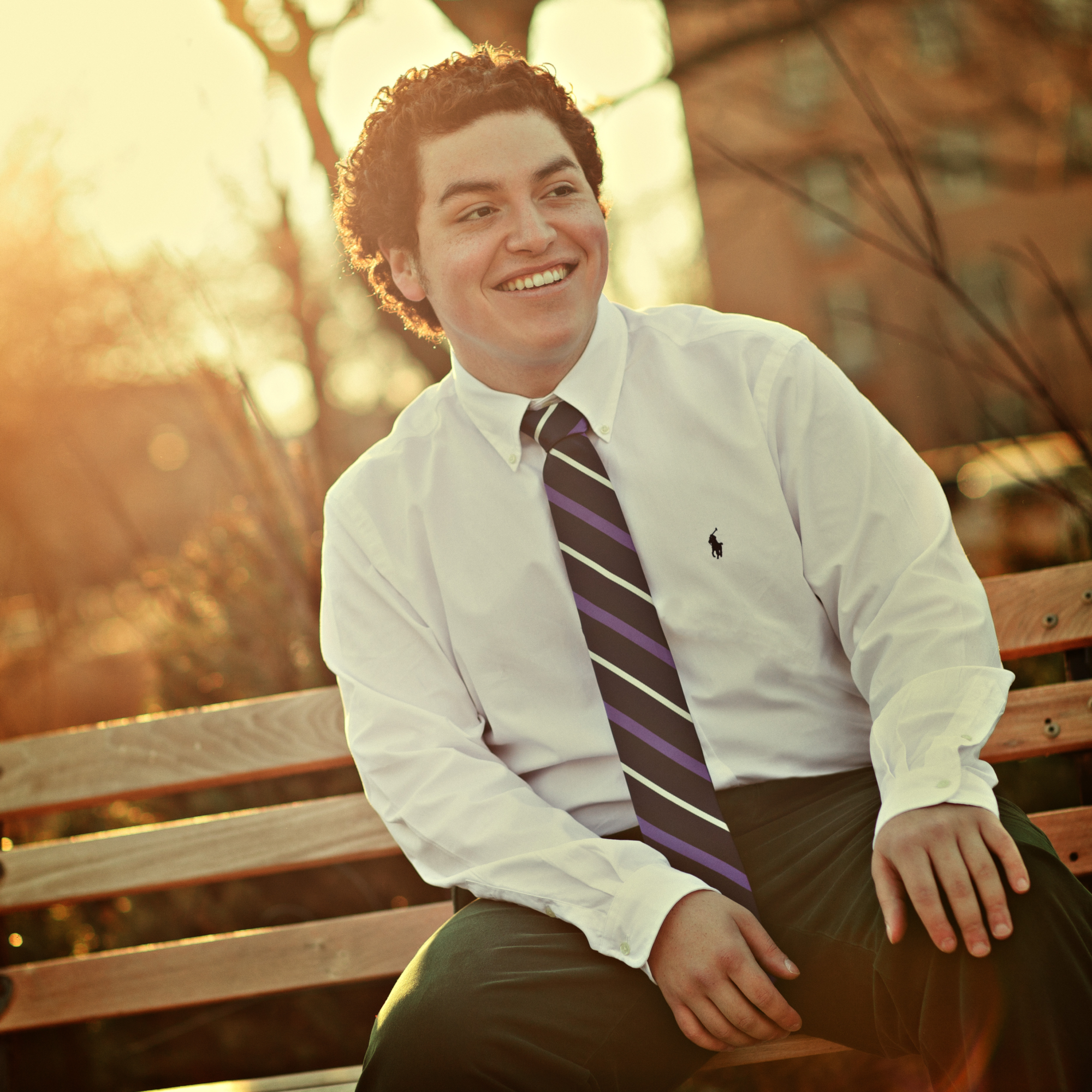 John Amar Velasco, a Houston area native, began studying piano at age seven. He graduated from The High School for the Performing and Visual Arts in 2009 while concurrently studying at The Michael P. Hammond Preparatory Program at The Shepherd School of Music. Upon graduation, he attended the Chicago College of Performing Arts at Roosevelt University from 2009 – 2012. In 2012, Velasco studied music business at University of Texas’ Austin Live Music Academy. Upon completion of the program, he returned to Houston and earned his Bachelor of Arts in Music from the University of Houston’s Moores School of Music in 2016.

In addition to piano, Velasco also has a strong vocal background. At HSPVA, he sang in the Madrigals Choir, was a member of the Bethany United Methodist Church choir and performed with the 2008 TMEA All-State Mixed Choir. He continued singing in choir at both Roosevelt University and the University of Houston. An avid songwriter, Velasco became a registered BMI songwriter in 2012 and has performed original music at Fitzgerald’s, Avantgarden and Super Happy Fun Land. He currently serves as accompanist for an elementary school choir outreach program sponsored by Houston Chamber Choir. His main goal as a teacher is to help each student fulfill their unique musical goals while having fun and finding joy in the music making process.