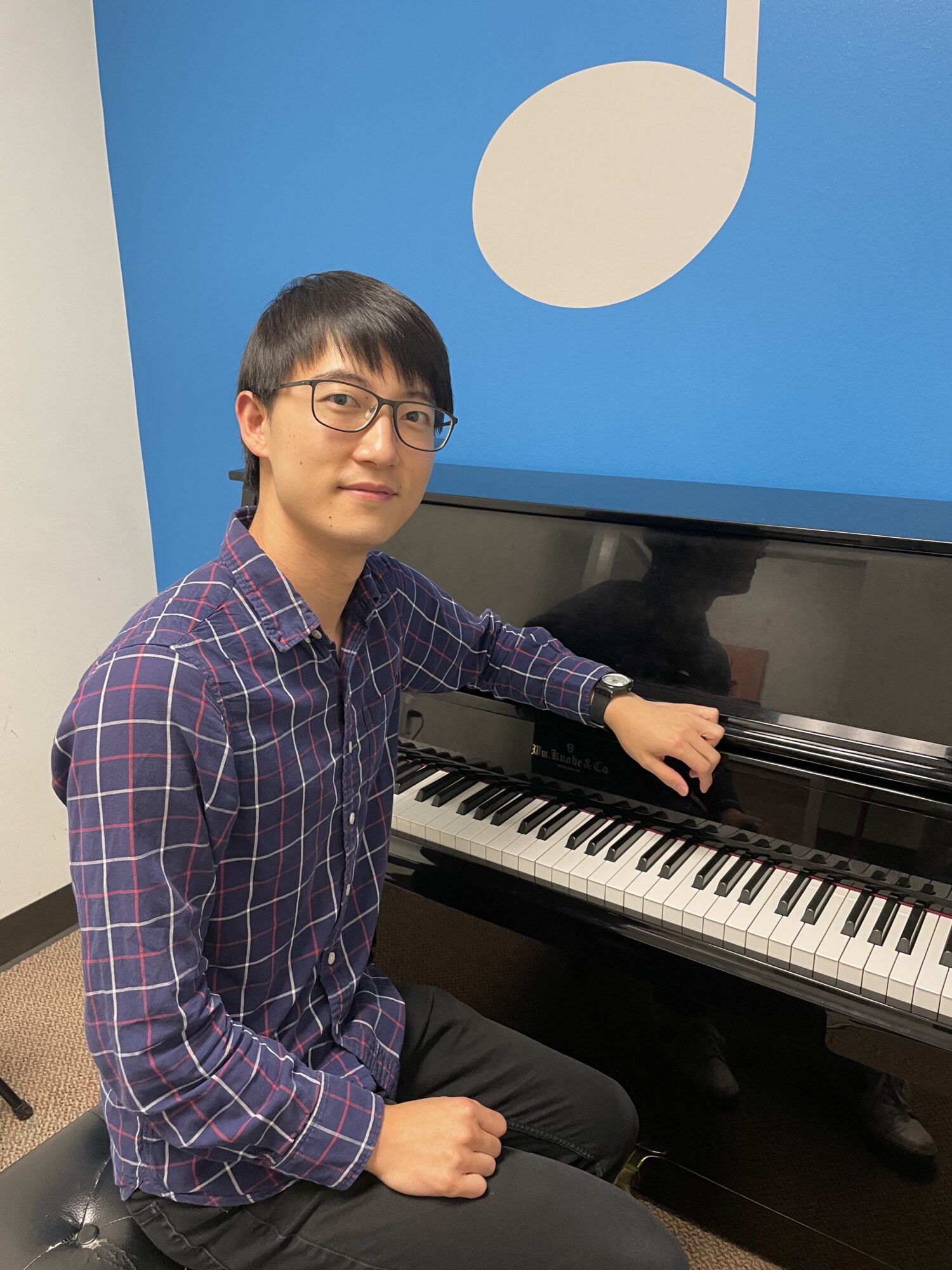 Korean born pianist Han Sol Jeong moved to Christchurch, New Zealand at age four, starting lessons at the age of ten. He received his Bachelor of Music (Honors) at the Yong Siew Toh Conservatory of Music with Professor Thomas Hecht on a full scholarship. He furthered his studies at Indiana University with Distinguished Professor André Watts and received his Master of Music and a Performer Diploma. At Indiana University, Han Sol was an Associate Instructor in Music Theory, teaching core theory courses to undergraduate students.

Currently he is pursuing a Doctor of Musical Arts at the University of Houston, studying with Tali Morgulis and is a Teaching Assistant in Piano, teaching group piano classes. Han Sol has been part of the winning ensemble of the NZCT Chamber Music Contest Christchurch District 2012-2013 and has received the KBB Award at the National Finals at both the 2012 and 2013 contests. He has appeared as concerto soloist with the New Zealand Secondary Schools; Symphony Orchestra and the Risingholme Orchestra playing works by Gershwin and Schumann. In the 2017 National Piano and Violin Competition in Singapore, he was placed 3rd and got to play Beethoven’s Emperor Concerto with members of the Singapore Symphony Orchestra.