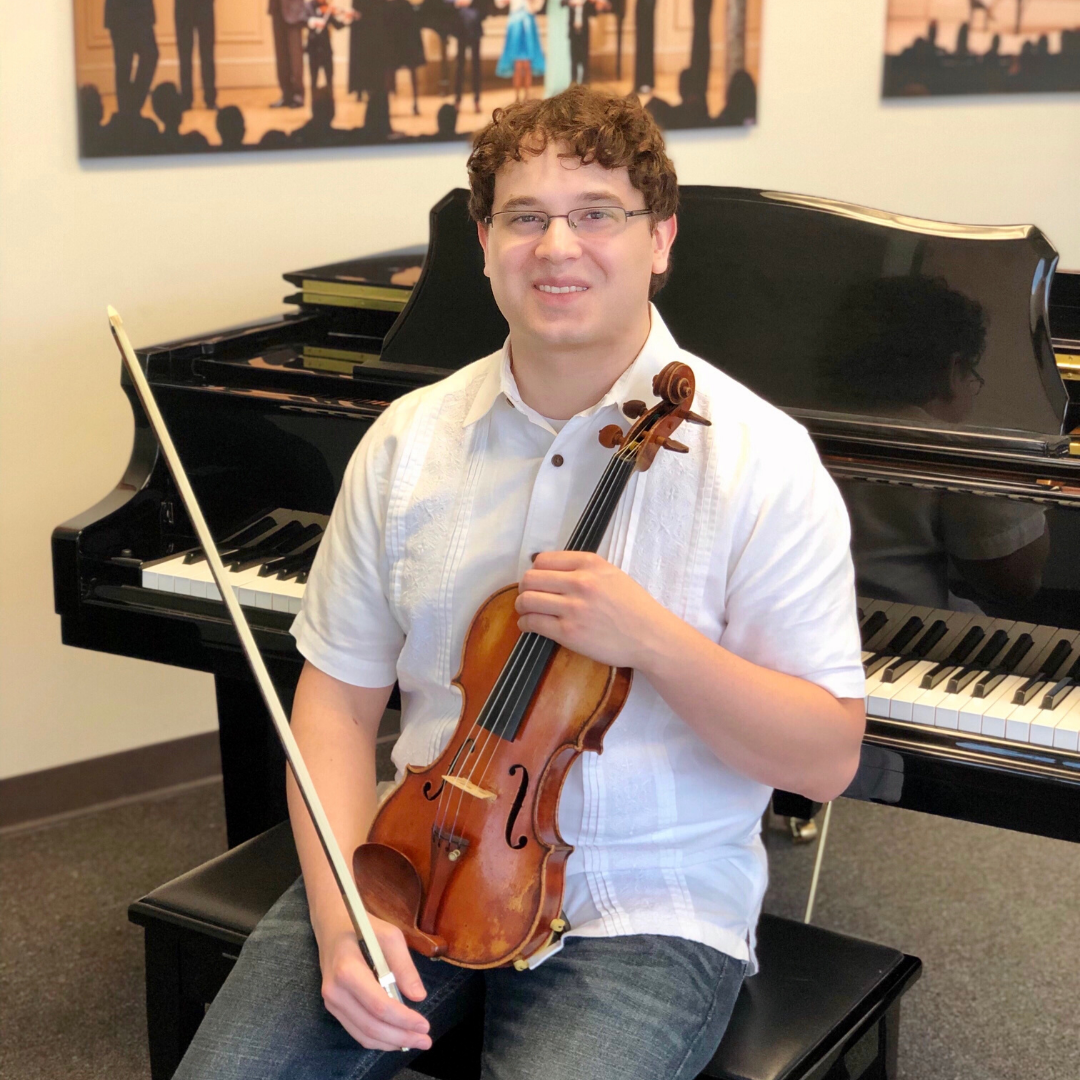 Violinist Gregory Gennaro is an intriguing artist who strives to reach audiences by combining the emotional and intellectual facets of music. His repertoire is diverse and includes works from every epoch of Classical music.

In 2011 he performed Mozart’s Concerto No. 4 in D Major with the Philadelphia Sinfonia as the winner of the concerto competition, and since then has given recitals and performances that demonstrate his versatile artistry, featuring a variety of styles, from the Six Sonatas and Partitas by J.S. Bach to Aaron Copland’s rarely heard Violin Sonata. Gregory’s versatility is evident in his chamber music performances as well, having presented such works including Haydn’s The Seven Last Words of Christ, Brahms’ sublime Piano Trio in B Major, and Barber’s Dover Beach for string quartet and voice.

In addition to these unique performances, Gregory has enjoyed serving in orchestral roles in several ensembles, including as a fellow at both the Tanglewood Music Center and Aspen Music Festival, as well as the Oberlin Conservatory. He has served as concertmaster for the Temple University Music Prep division, the Philadelphia Sinfonia, and the Oberlin Orchestra, during both regular season concerts and the institution’s 150th Anniversary Celebration tour to Symphony Hall in Chicago.

Gregory is a committed teacher, devoted to sharing the art of music with children and young adults. He has worked extensively with the students of the Northern Ohio Youth Orchestra in addition to participating in outreach events at public schools in North Eastern Ohio whose string orchestra programs are just developing.

Gregory recently graduated from the Shepherd School of Music at Rice University with a Master of Music degree where he studied with revered pedagogue Paul Kantor.  He received his Bachelor of Music from the Oberlin Conservatory where he was mentored and taught by acclaimed violinist Gregory Fulkerson. While at Oberlin, Gennaro received the Ohio Federation of Music’s Agnes Fowler Prize in 2016 as well as the Luis and Annette Kaplan Prize for violin in both 2016 and 2017.