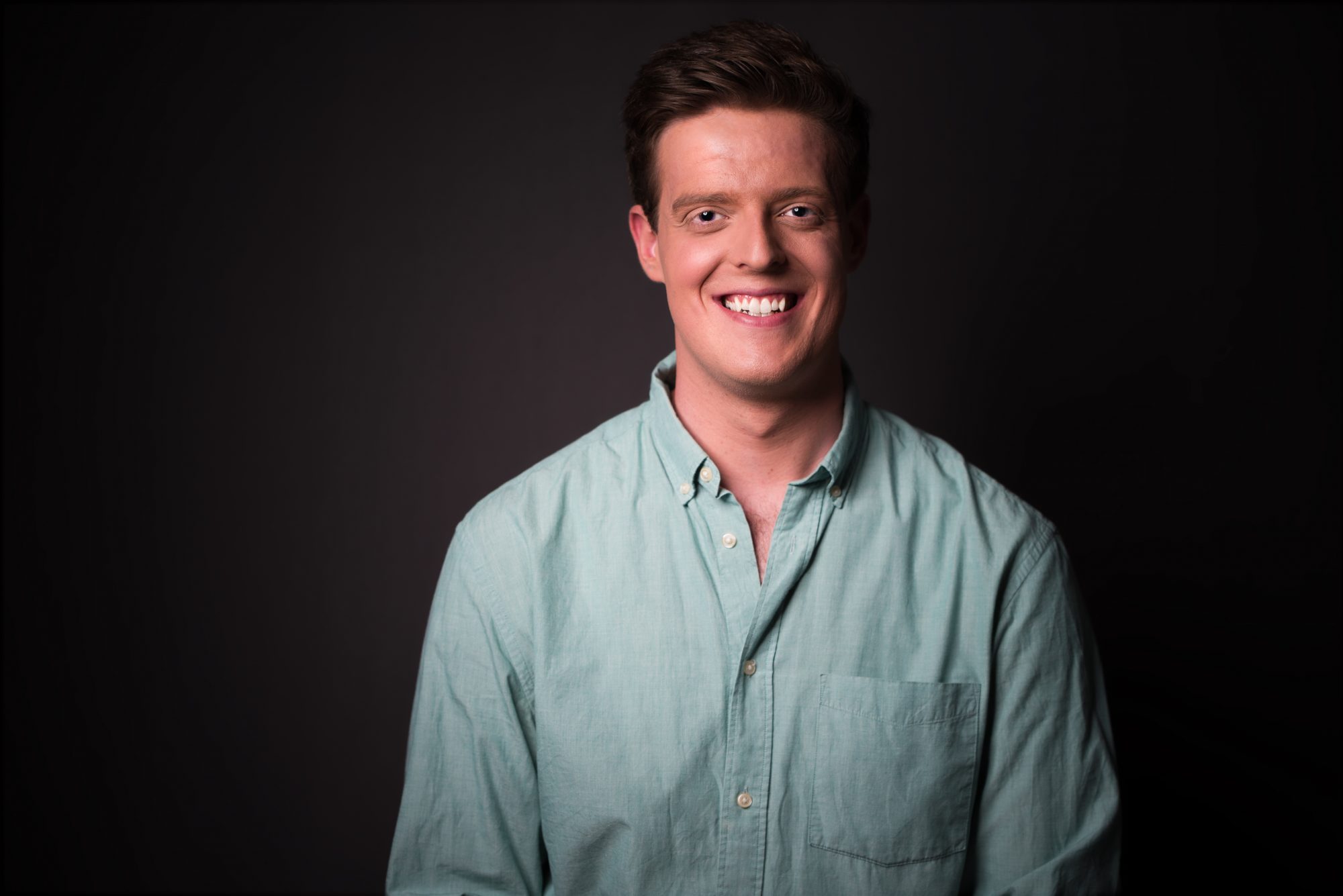 Alex Taylor is a Houston-based singer, actor, and writer. Alex has performed in many musicals,plays, and operas including Young Frankenstein (The Monster), Singin in the Rain (R.F.Simpson), Catch Me If You Can (Roger Strong), Neil Simon’s Rumors (Ken Gorman), 8 the Play (David Blankenhorn), One Man, Two Guvnors (Stanley Stubbers), The Magic Flute (Sarastro), and The Marriage of Figaro (Bartolo). In addition to theatrical roles, he also has over a decade of concert choir and piano experience and spent two years as the featured bass in the vocal jazz group The Collegiates.

Alex is the librettist of the mono-opera PETROV, which, in 2019, had its international premiere in Belgrade, Serbia. For three summers Alex worked at Blue Lake Fine Arts Camp in western Michigan as both a main camp counselor and as an international counselor for two European tours with the Blue
Lake International Choir.

In addition to being a performer and creator, Alex worked in a variety of leadership roles as the Music Director for One Man, Two Guvnors and Assistant Music Director for Singin’ in the Rain at the University of Wisconsin-La Crosse.

A native of southern Wisconsin, Alex holds a BA in Music Theatre and Music Theory from the University of Wisconsin-La Crosse and MM in Vocal Performance from Carnegie Mellon University.  Alex is excited to teach voice and piano and Vivaldi Music Academy!